There are a few Central Plaza shopping complexes set up throughout Thailand.  In Chiang Mai, it is located in about 5 minutes drive to Chiang Mai airport. There is one in Bangkok on the way to Survanabhumi airport. As well as one in Chiang Rai and Lampang.

I’ve visited Central Plaza in Chiang Rai which was opened sometime in 2011. Like other Central Plaza, effort is spent in the decoration: 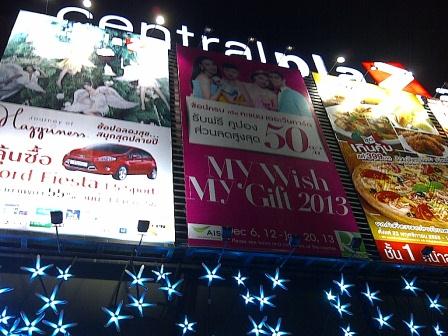 On the outside, the decoration looks cheerful. Regardless of whether located in big towns or smaller towns, the shopping complex always seems to be crowded. 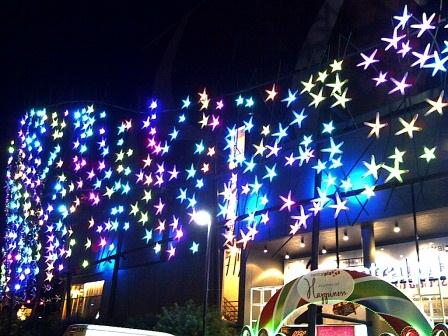 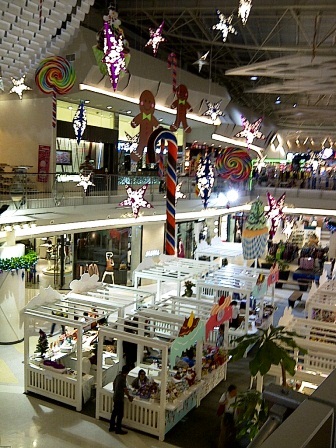 The items aren’t exactly the cheapest- but reasonable. The shoplots are rented to shops such as Robinson and there are a number of overseas brands can be found. 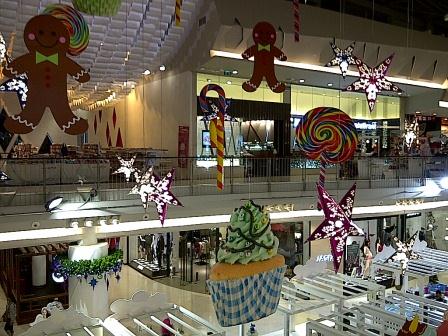 Below is the entry to Robinson. Some may head on to there to get some Wacoal bras which carries discount during November and December. 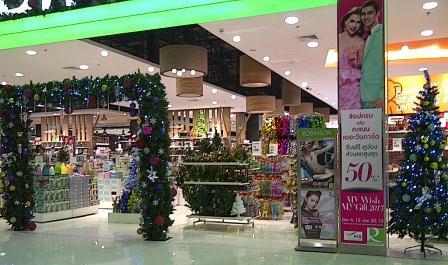 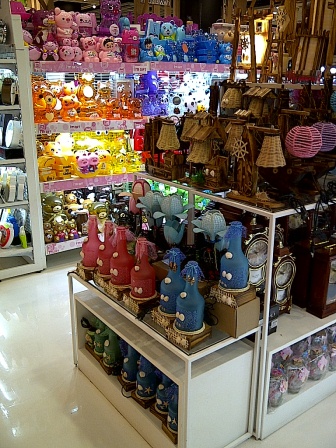 Above are gifts sold in Robinson. 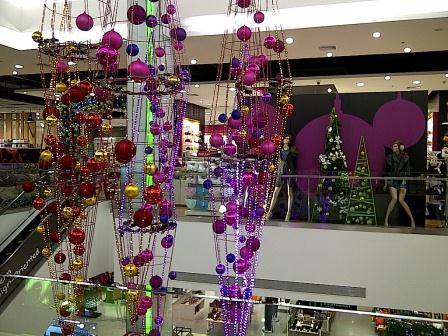 The decoration is at Robinson.

My advise is that to go early- because the previous time, the mall closes about 9pm- by almost 9pm shops would start to off their lights (and it opens only at 11am – usually you would see groups of people waiting to get in).  Exception is that there may be midnight sales where there would be extended shopping hours around new year.

I’ve bought  a keyboard (with Thai alphabets) and a Thai planner from a bookstore there. The keyboard is being used at work- I’ve replaced from the normal keyboard and have the IT support to enable Thai alphabets on my PC. With the keyboard, I was able to type out documents in Thai.

Operating hours: 11am to 9pm

Website: http://www.centralplaza.co.th/ (scroll down to location and then select from the drop down box)
Facebook fan page: https://www.facebook.com/CentralPlazaChiangraiFanpage/ 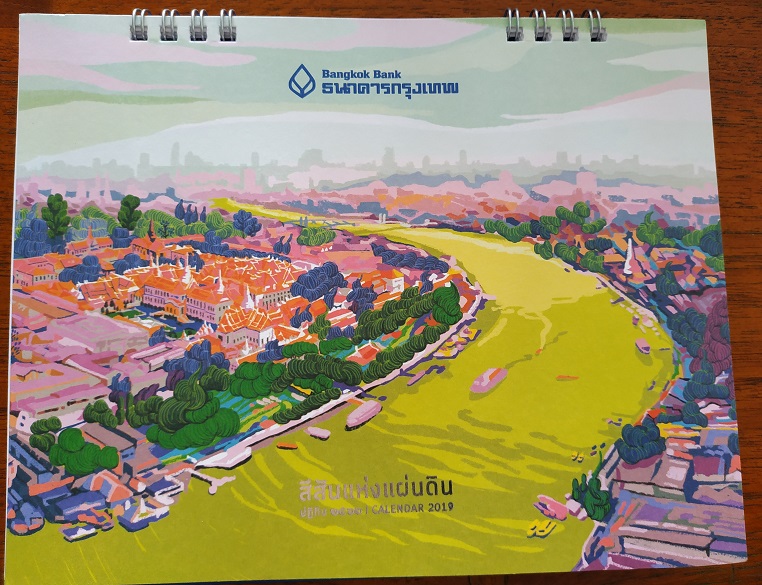 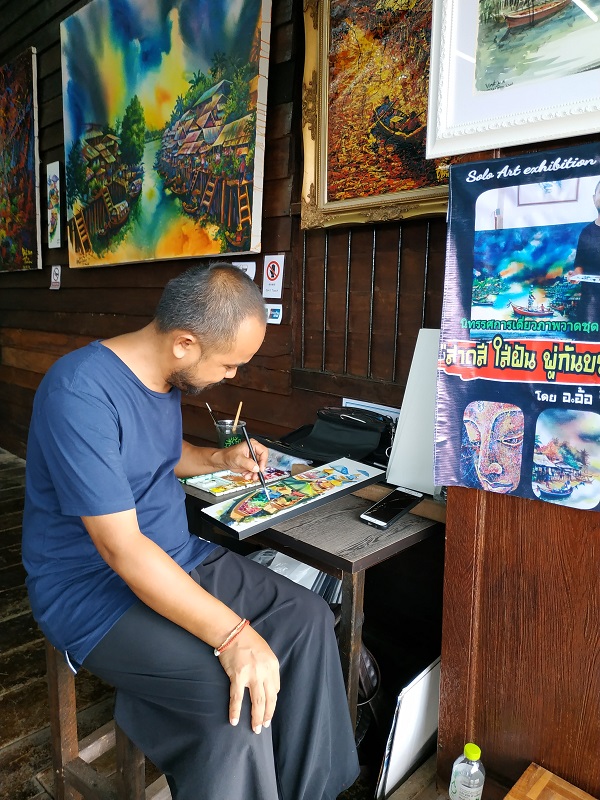 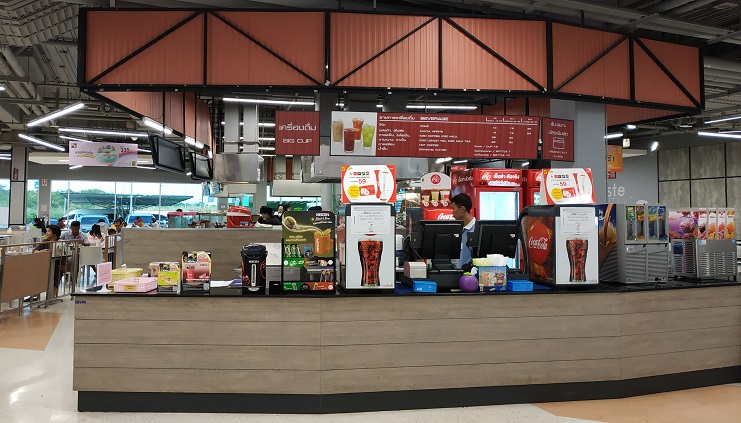 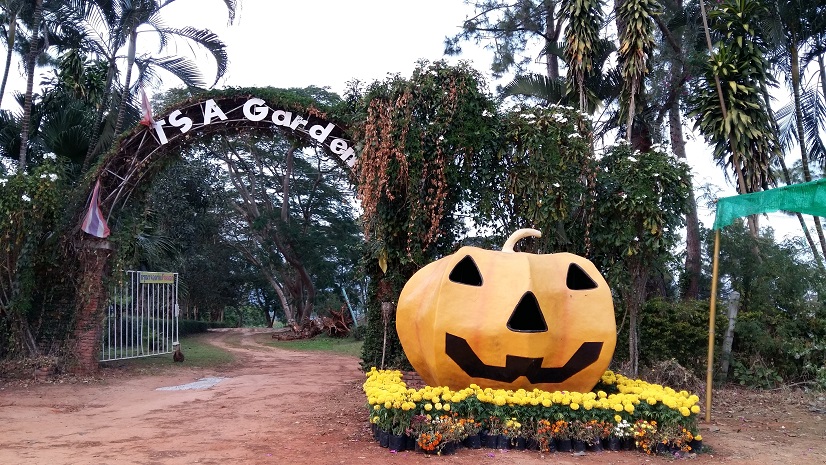 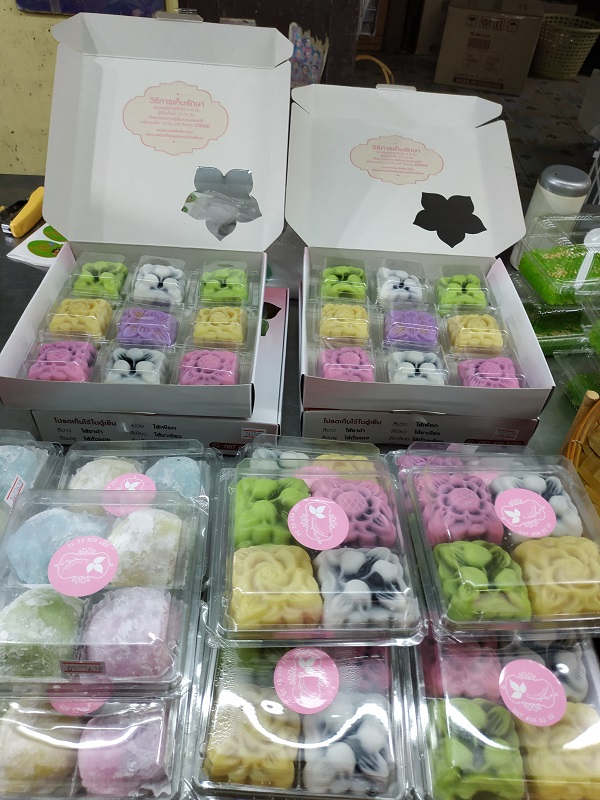