For non Thai native speakers who are serious in learning the Thai language, my best advice is to learn how to read and write Thai first. Few years ago, I bought a book that also mentioned the same thing. Why is it so is because if you do not know the language, you need to spell it out in an English tone or something that you understand. You know what….different books, different website would spell the same words differently.

And you’ll just end up getting more confused.

Initially I’ve tried to learn Thai through dictionaries and using different books- but it was not effective. My pronouciation was out and I could not read or remember the words.

In the end, I took classes that teaches me how to pronounce, read and write in Thai- all the 44 consonants as well as vowels.  And I faithfully stick to the convention as per what I’ve learned. So when I read what others write, I would translate it back according to the pronunciation that I’ve learned to avoid confusion.

You need to learn till you are comfortable with identifying the words, and pronouncing them…. at this stage, don’t worry too much if you don’t understand.

I would like to share the way that had helped me learned other languages well- English, Malay and help me to speak Mandarin (I cannot write in Mandarin)…..through listening to the songs in that language.

What you need is to get down a list of songs that you enjoy hearing- and try to obtain the English translations to them- but put in your own romanized spelling in Thai (follow your own convention and not spelling of others). Here are some of the songs that I enjoy hearing that is helping me to comprehend the Thai language better:

3.  ยินดีไม่มีปัญหา (NoProblem) by Asanee Wasan (also made into a Chinese song)

4. ชีวิตลิขิตเอง (‘ll Decide on My Own Life/ Life Designer) by Bird Thongchai (love this song)

5. เมดอินไทยแลนด์ (Made in Thailand) by Carabao (quite an insightful song if you read the lyrics)

There are more songs- a number of songs by Thongchai had got English translations: For example: Soulmates where you view the video in Thai ต้องโทษดาว version and then matched it to the English version .

The best way to learn it is to speak it, but if you cannot find anyone to speak to you, well, you can always learn to sing in songs 🙂  All the best. 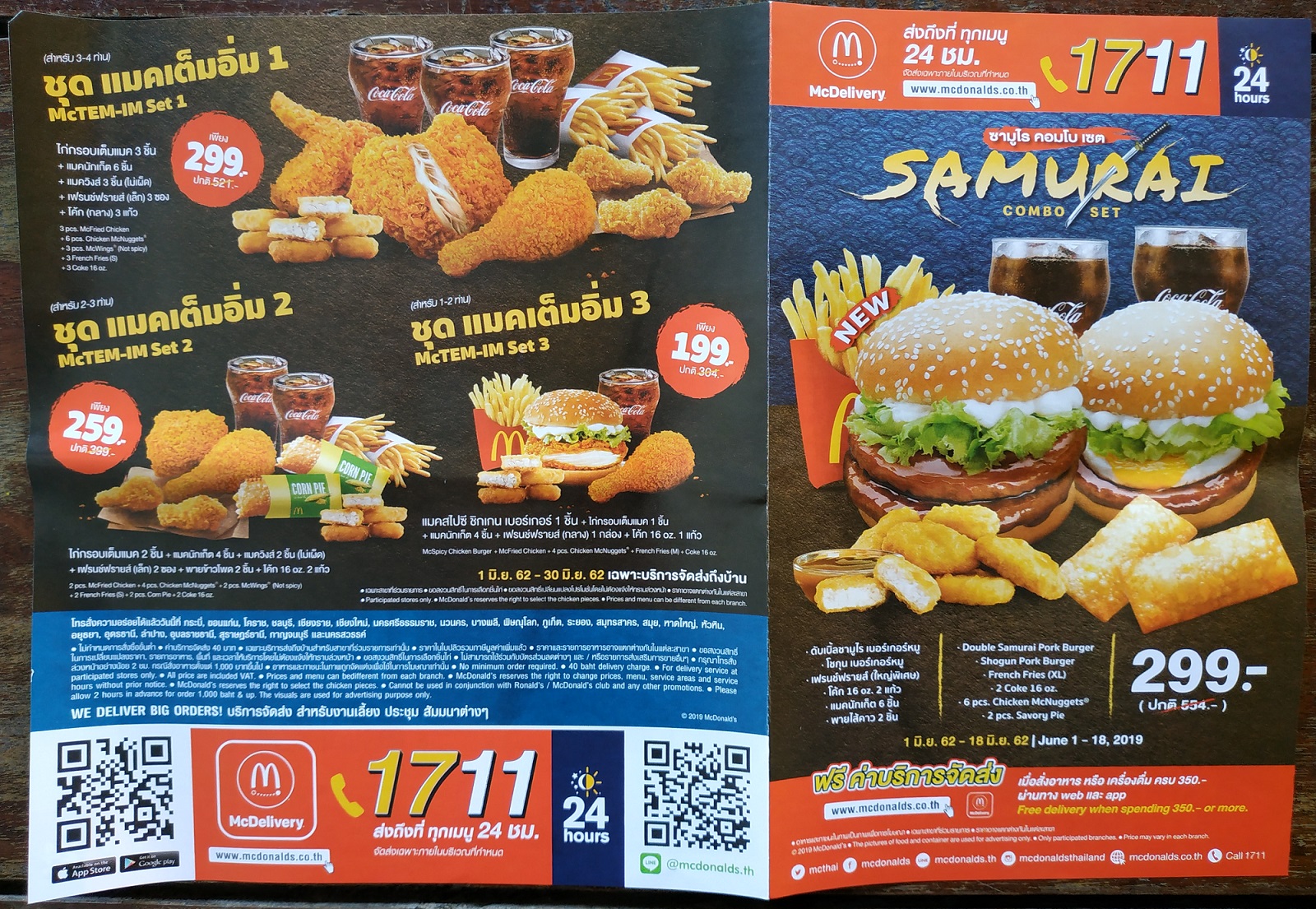 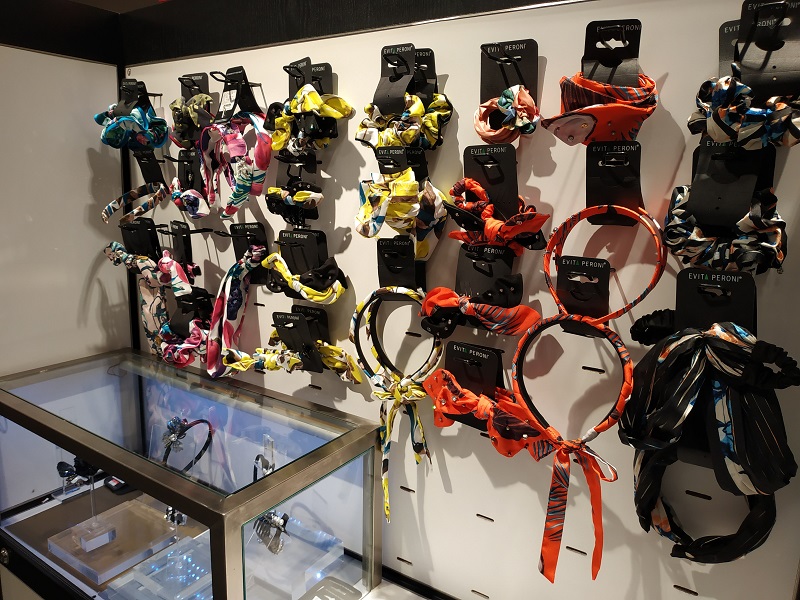 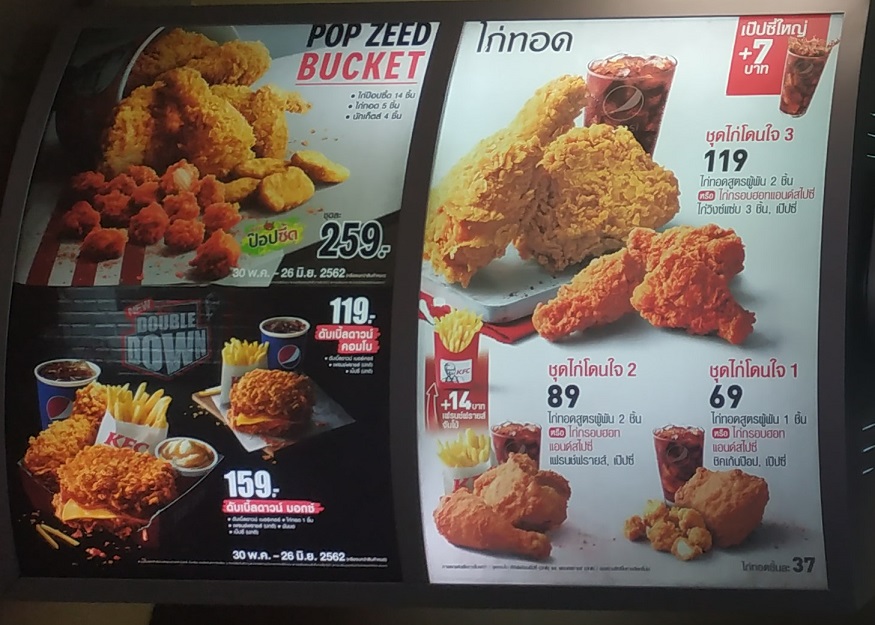 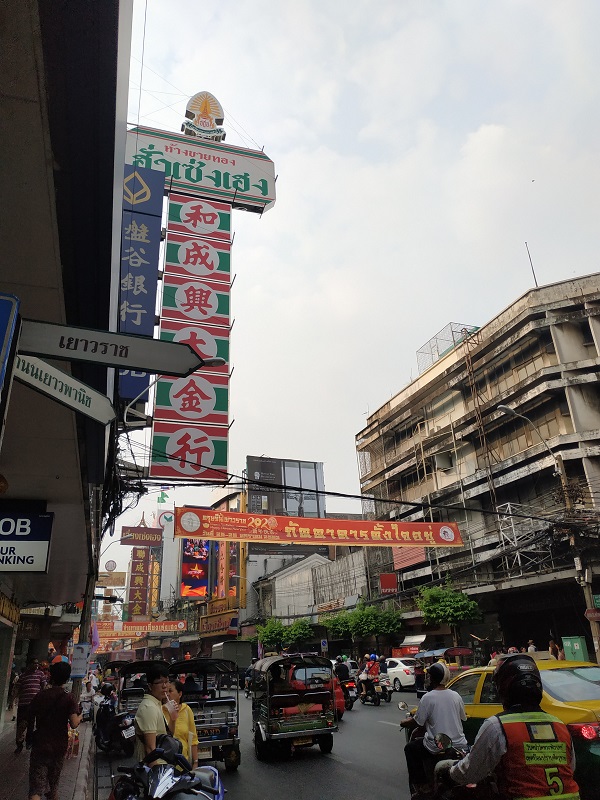 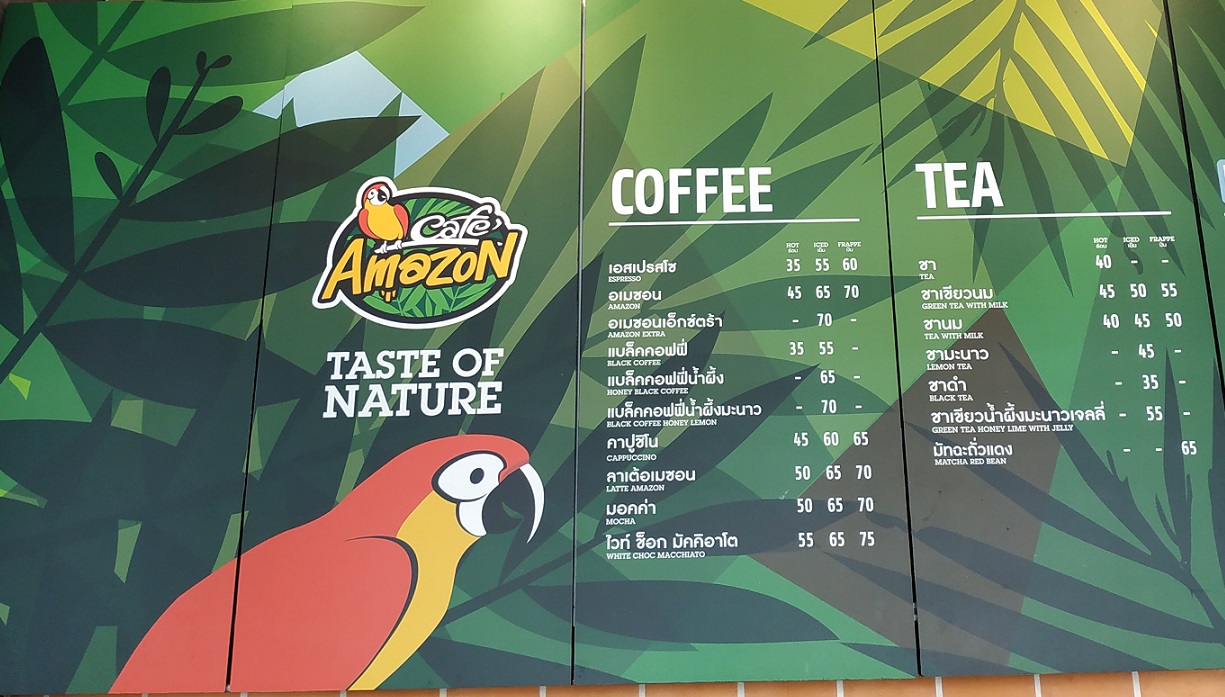 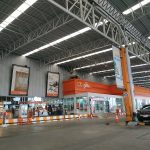