Phra Mongkhon Bophit in Ayutthaya พระมงคลบพิตร อยุธยา  is one of the largest bronze Buddha images in  Thailand. The image measures 9.55 metres at the widest point across the lap, and 12.45 metres high without the base. This Buddha image is seated in the position of subduing mara and situated on the west side of the old palace compound in the Vihara of Phra Mongkhon Bophit temple (วิหารพระมงคลบพิตร). 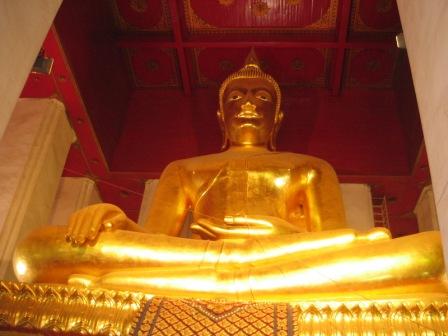 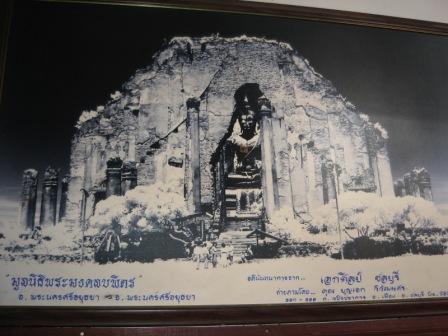 During the fall of the Ayutthaya Kingdom in 1767, the roof of the heVihara was damaged by fire and the head and the right arm of the image were broken. 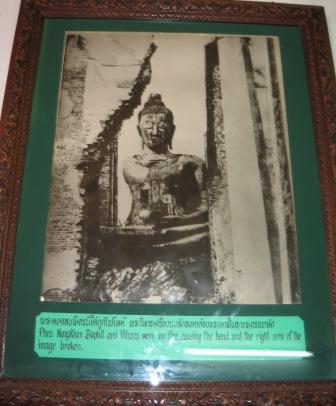 Later, the image was repaired and the Vihara was completely restored again in 1956. 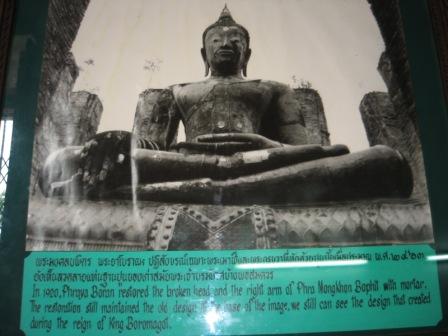 In 1920, Phraya Boran restored the broken head and the right arm of Phra Mongkon Bophit with mortar. The restoration still maintained the old design. At the base of the image we still can see the design that created during the reign of King Boromagot. 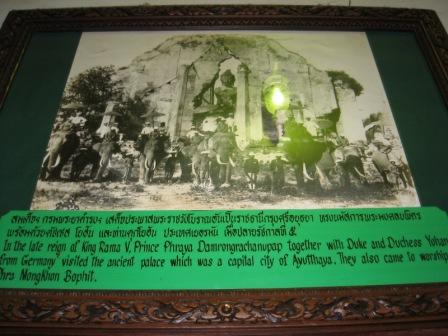 In the late reign of King Rama V, Prince Phraya Damrongrachanupap together with Duke and Duchness Yohan from Germany visited the ancient palace which was a capital city of Ayutthaya. They also came to worship Phra Mongkhon Bophit.

Opening hours: Based on Tourism of Thailand’s website, opening hours are as follows:

Note: There are a lot of shops located outside the temple selling anything from food, drinks, souvenirs, crafts and clothings. 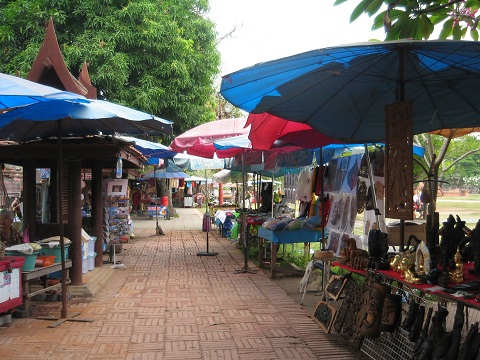 Beating Bangkok’s traffic jam by travelling in a river taxi

Buy snacks back home from 7 Eleven, BigC, Lotus or Makro