Below are pictures taken during my visit to the Monument of King Naresuan the Great สมเด็จพระนเรศวรมหาราช. It is located in Ayutthaya province. King Naresuan is one of the revered kings in Thailand, having fought against the invasion of Toungoo Empire (Burmese empire). 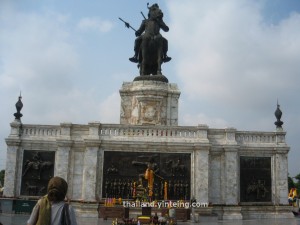 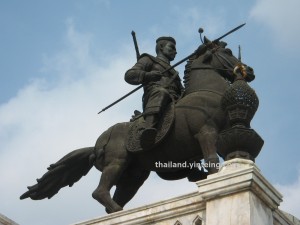 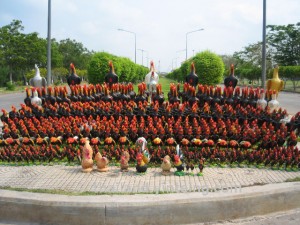 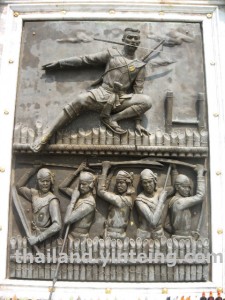 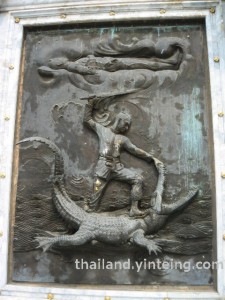 From the monument,  you can see a chedi at a distance- it is called Wat Pha Khao Thong. 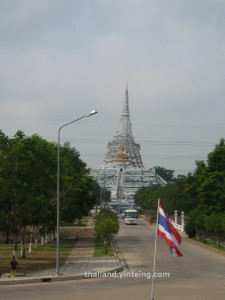 You can read more about King Naresuan from this Wikipedia page.

About Nakhon Sawan นครสวรรค์- the beautiful abode above the clouds

Lockdown in Thailand and news

Mae Sai- shopping and border between Thailand and Myanmar

What is a standard rate for a van driver in Thailand?