In many businesses in Thailand, don’t be surprised to see cute and well groomed pet dogs (often miniature dogs like Shitzu) accompanying their owners at business establishments….even though the business has nothing to do with pets: 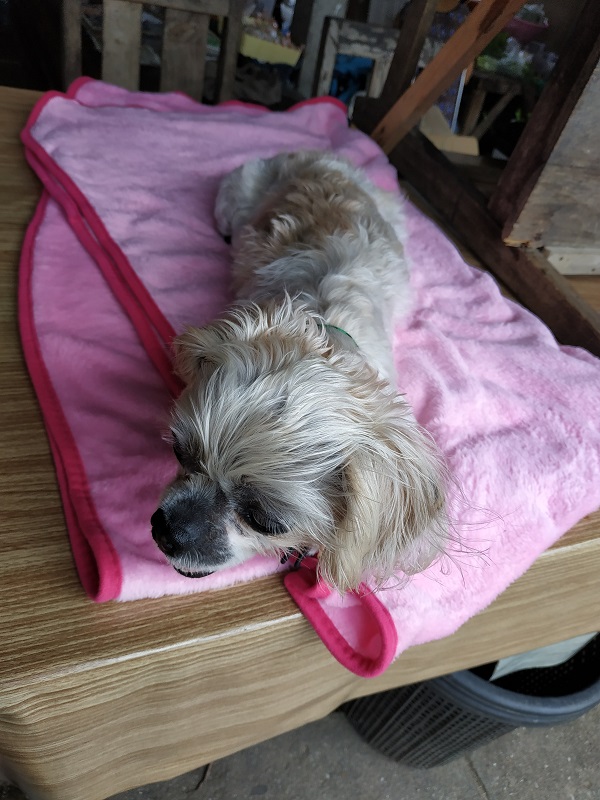 Above: This cute little doggie sits contentedly at a hardware machinery shop at a peaceful town in Ngao, Northern Thailand. 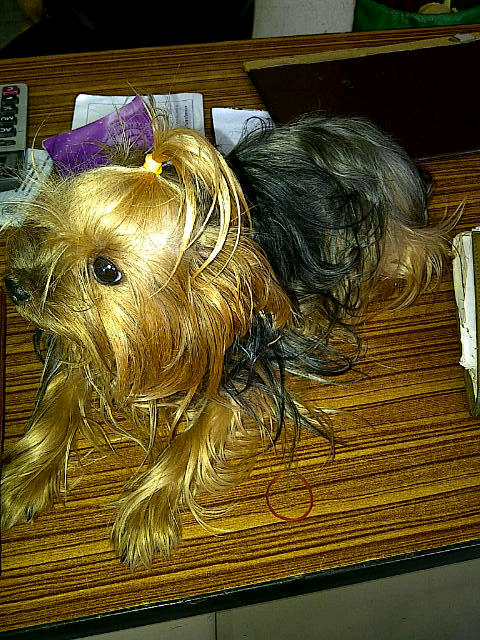 Above: This pet dog sits on the main work desk of the lady boss who is in the business of woodwork furniture, frames and souvenior items located near Wat Saket, Bangkok.

It is also very common to see pet dogs being taken for stroll by their owners on a stroller or on the bikes/scooters. These dogs are quite obedient and would not just suddenly jump out or wonder around: 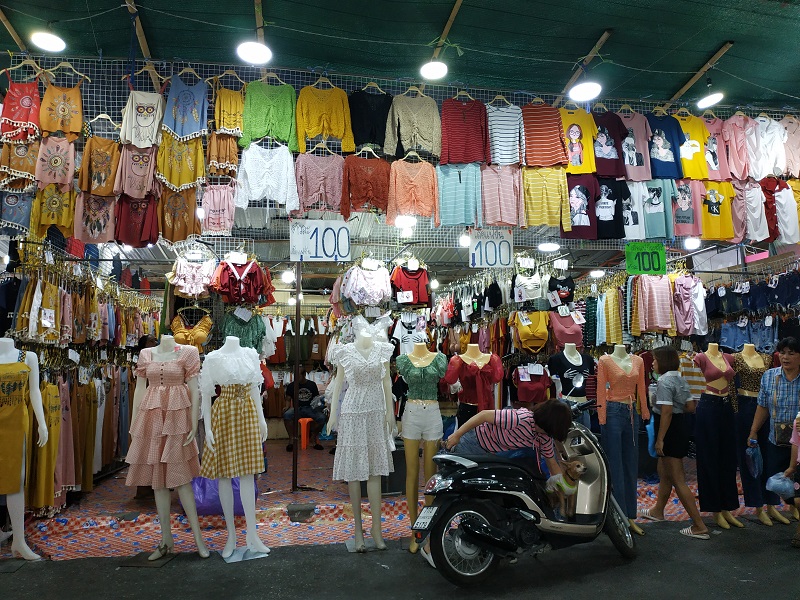 Check out the scooter in the photo above. The dog gets a ride in the scooter with its owner. 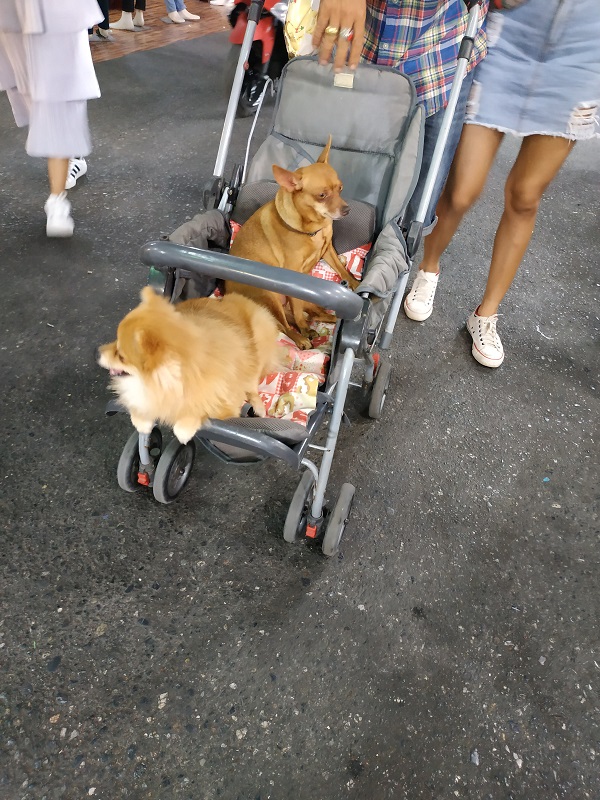 Seriously they do not mind having their photos taken and the owners are also used to people stopping to take photos so most of them would not object to having the photos of the cute doggies taken. 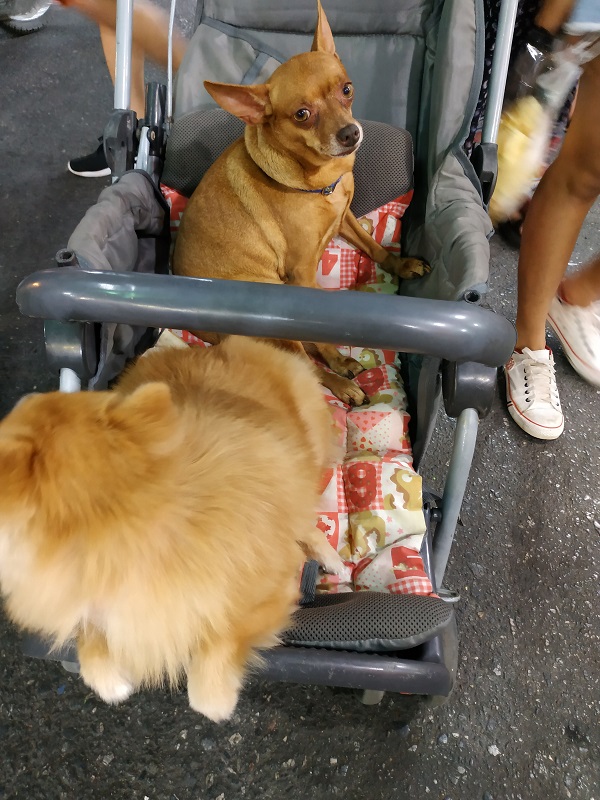 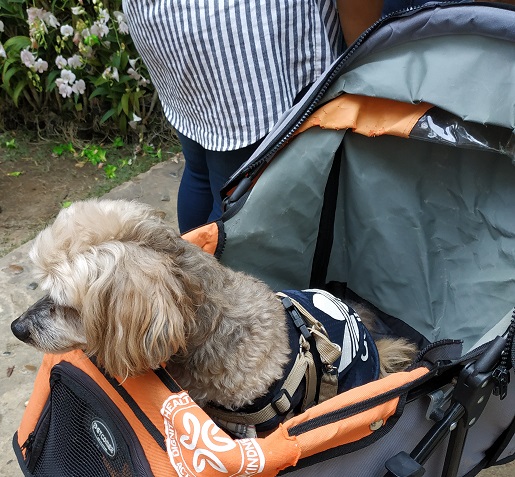 Seriously they do not mind having their photos taken.

And the owners are also used to people stopping to take photos so most of them would not object to having the photos of the cute doggies taken. 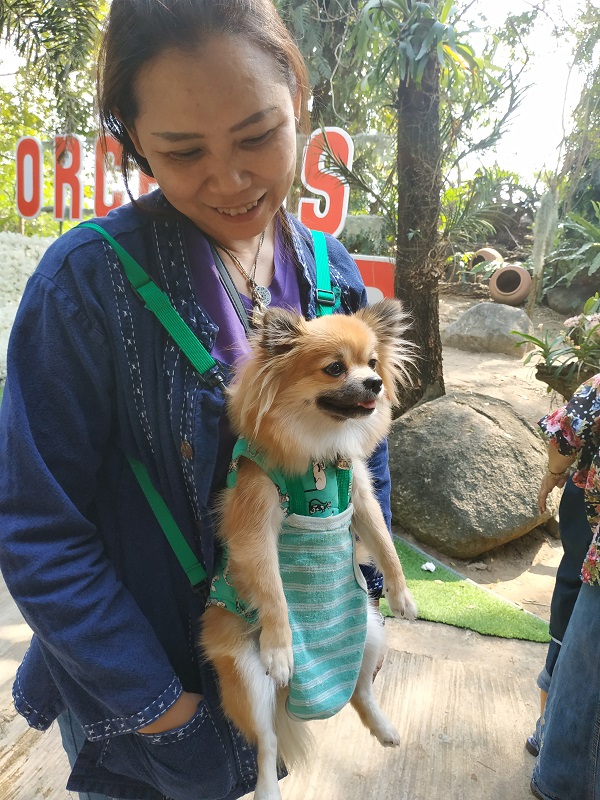 I like the concept above where the dog is being placed inside a vertical harness so that it s easy for the owner to go for a scroll. This is taken at a floral fair where families and visitors came to enjoy the orchid flower display. 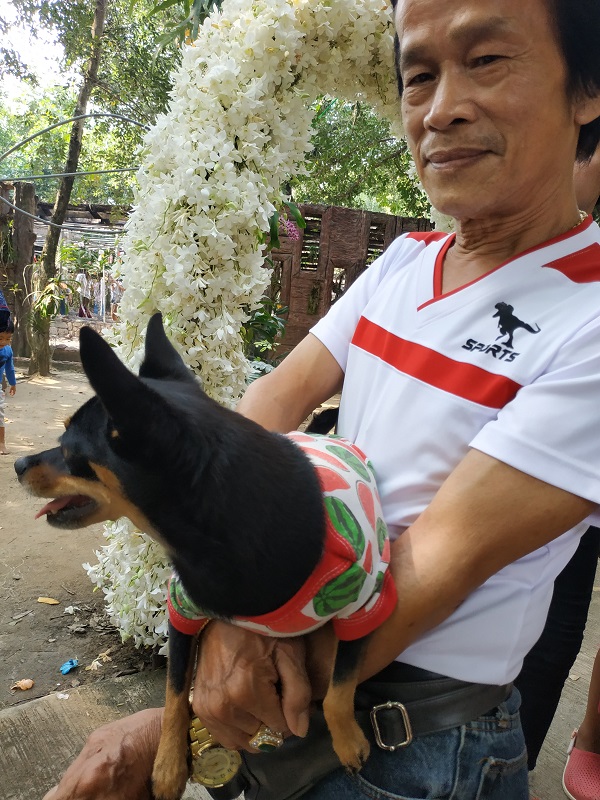 Dogs are also often held by hand. Family members would take turns holding the dogs as they scroll along.

In temple and villages, you can also find many dogs. For some reason, many people just like to dump litters of puppies at the compound temples. These dogs get buy from leftover food (if any) either from the temple kitchen/ alms or villagers.

In temples, these dogs would become the watchdog at night. If you visit a temple and see many dogs in the day time, do not ever visit the temple at night. Once, I was staying in a temple in Ayuthaya and I decided to wonder around the compound at night. BIG MISTAKE……one dog took notice and started barking at me. The next thing, a large pack of dogs were barking and after me. I ran and made it just in time to the room that I was staying.

I had the same experience while staying at a village. Once, I went with a friend to have some things done and we took the bus. With the erratic bus service in small provinces in Northern Thailand, we managed to arrive at the village’s main road after 8pm. As we back in, a village dog took notice and started barking. The next thing we know, we had an entire pack of village dogs following us and barking all the way. It was really scary….we thought they would attack us any time. We tried to walk as calm as we could back to the place we were staying.

You would find many stray dogs in the streets of Thailand. Thailand practices a no kill policy hence it is unheard of any roundups of strays and killing them. Basically the streets are filled with stray dogs as these dogs are not being neutered and hence they multiply at a terrific rate. Most of them are badly infested with ticks and lice as well as various kinds of disease. Sometimes I really wonder how they are able to survive day to day. There are just too many of them to save and feed.

Usually I do not find these stray dogs running after me unlike the village or temple dogs at nightfall. Neither are their fierce or attack people. Basically these poor skinny starving creatures are just trying their best just to survive.

I find it kinda cute actually. In stores like 7 Eleven or CJ located in smaller towns out of the city, it is not unusual to find dogs casually sleeping right at the entrance! 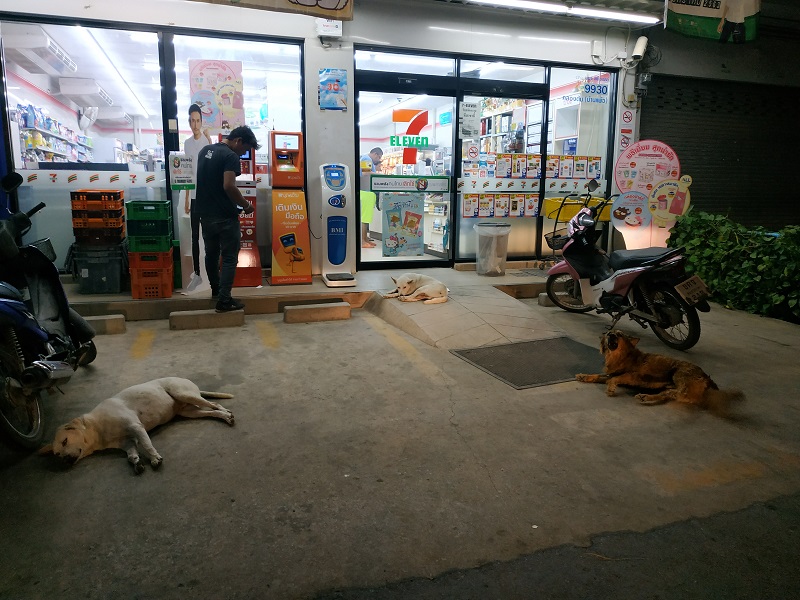 Most customers would wonder in and out of the store without much care or concern but they are careful so as not to step on the dog. Sometimes these dogs are stray where they hang around the convenient store, especially if located along the highway stop to look for food. They sometimes look at customers pitifully to ask for food.

But some are sort of being fed by the employees there. These would be the plumper looking ones.

There are many young ladies who worked at 7 Eleven stores on the night and graveyard shift. I think most of them do not mind having these strays hanging around because their presence does help. Dogs are good in sensing danger and when they are being fed, they in turn are quite protective of the staff. I was just at a CJ store recently and while the automatic door open, a dog stepped into the store and the door closed behind him. One of the staff looked at the dog casually without saying anything. But in a short while, the staff from the cashier counter, calling the dog by a name (the doggie was apparently given a name) and asking the dog to please step out. The dog heard and obediently stepped out the store.

Well these are just my observations of the different type of dogs that we can find in Thailand…. on one end of the spectrum the very pampered ones….. to the other end the starving strays.

Peaceful Ngao, a small district in Northern Thailand
Lockdown in Thailand and news
Life in Thailand during Covid19
Cute pet products like clothings and cute accessories from Global House
Spread the love 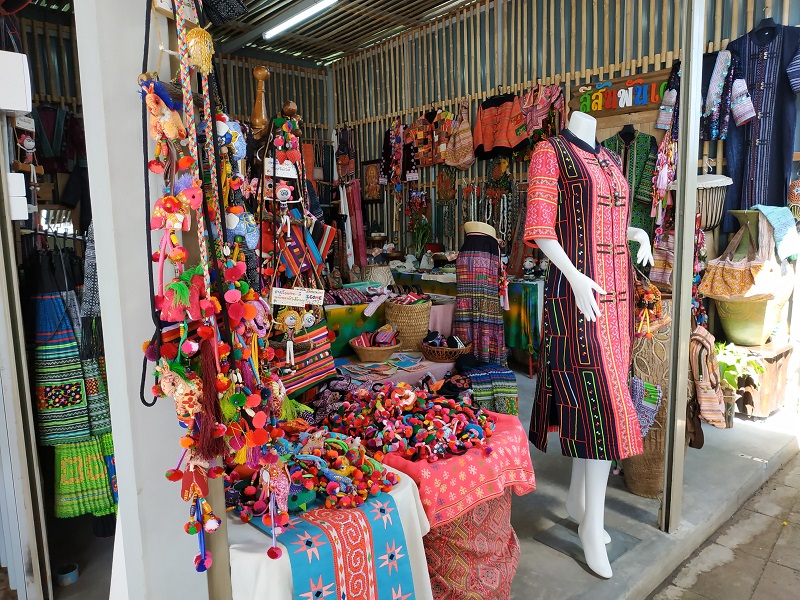 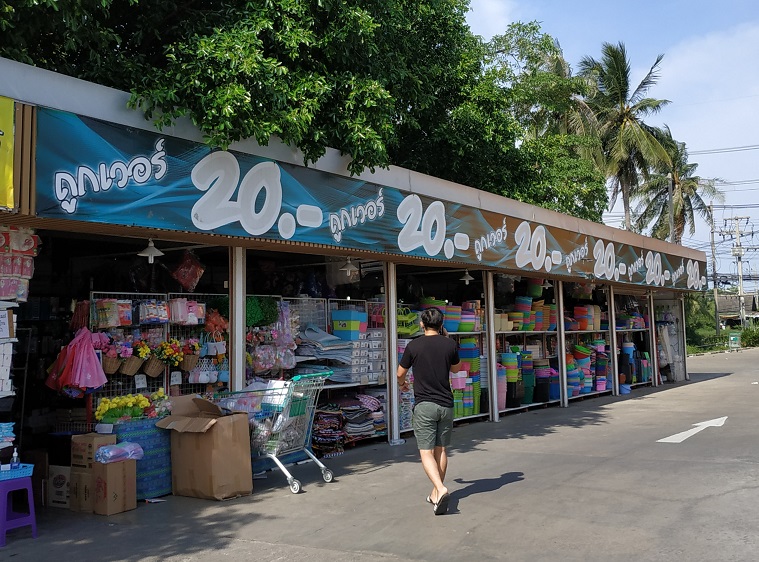 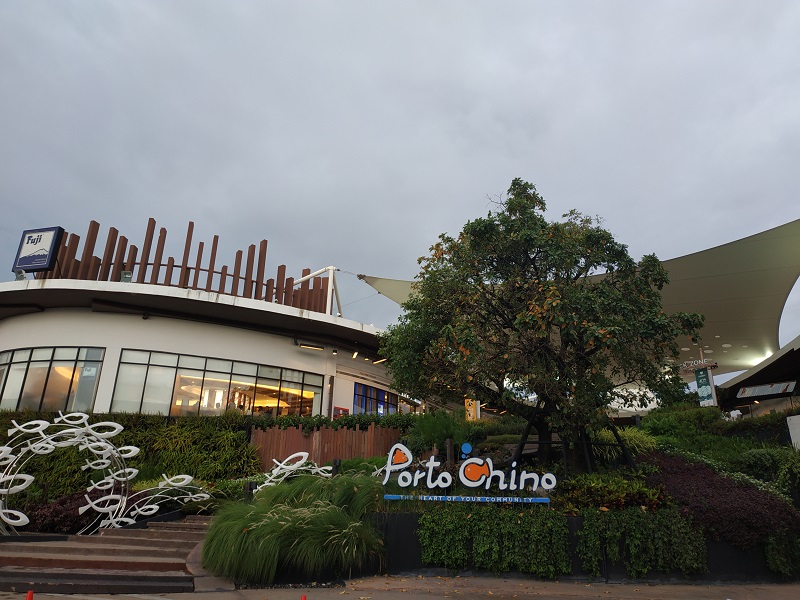 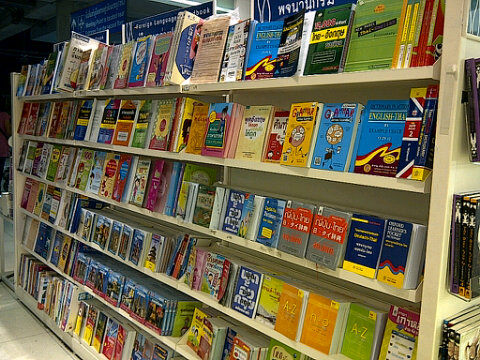 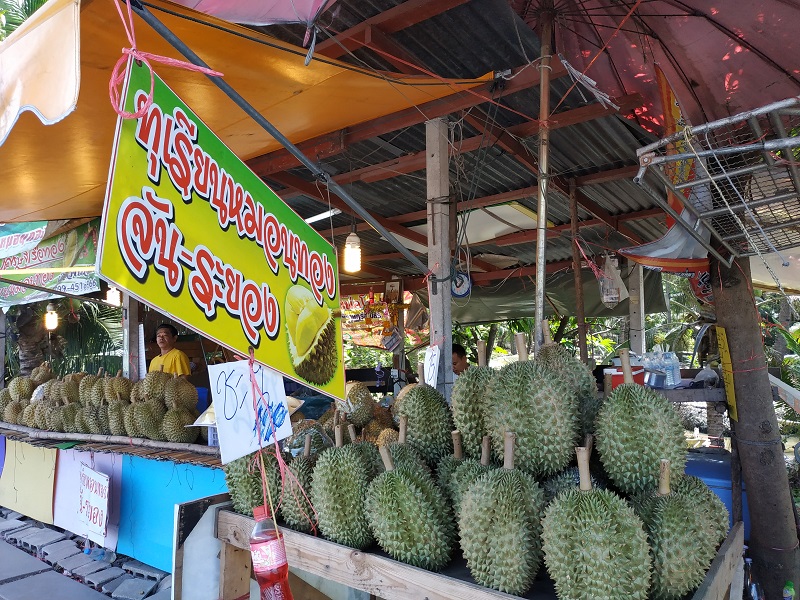 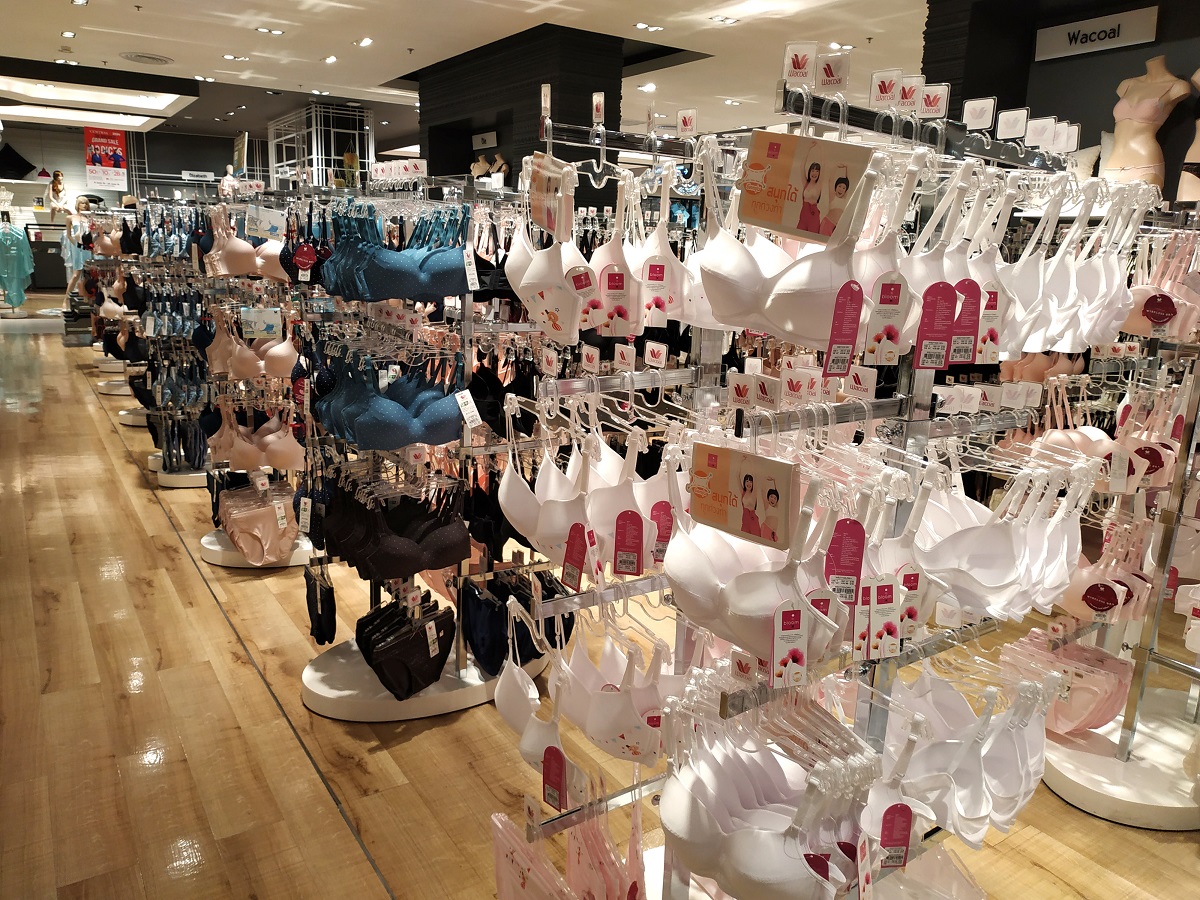