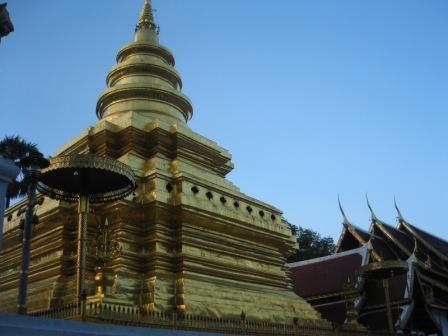 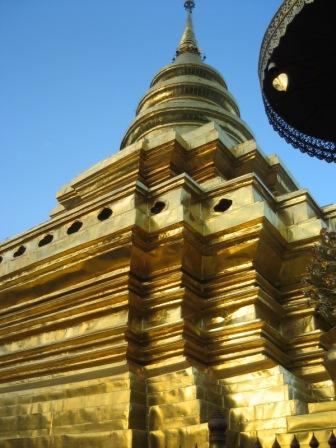 Located on Doi Chom Thong, the temple is one of the most important sites of Chiang Mai because it houses a holy Buddha relic, believed to be parts of the right side of the Lord Buddha’s head. It is interesting that the relic is not buried underground, as are most, but is kept in a container in the temple and can be taken to bath for blessings.

Legend has it that Lord Buddha came to the hilltop where the temple now stands and foretold that the place would later house a holy relic. The holy relic was found in 1452 by Mrs Meng and Mr Soi, who build a pagoda as well as a priest’s bedchamber at Doi Din Thong. The temple was therefore name Wat Chom Thong. Later, King Muang Kaew, the 4th fuler of the Mangrai Dynasty, built the main assembly hall here. 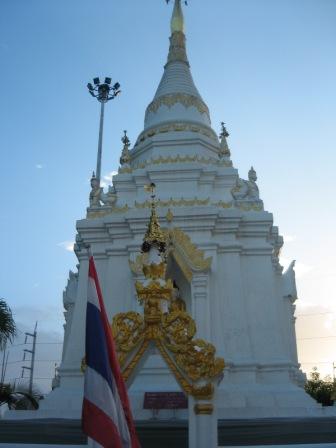 Outside the temple, some express buses and public transport vehicles are available to ferry people around. 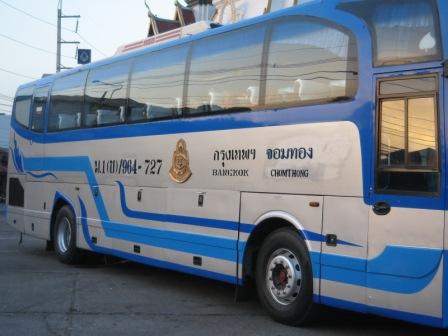 Note: The temple also conduct meditation classes as I know a foreigner friend who have practiced meditation in the temple. There are some information available in this website.