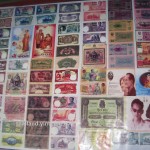 Here are snapshots of the life back in Thailand, probably in the 19th century or early 20th century: Below show the pictures of some famous temples and chedis. Today, roads and shops have been built around these temples. 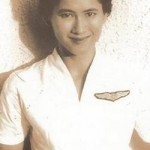 The Thai Princess Mother’s full name is Somdech Phra Srinagarindra Boromarajajonani Her Life Story: Her Royal Highness the Princess Mother was born on Sunday, 21 October B.E 2443 (A.D 1900) in Nonthaburi Province. Her given name was Sangvalya. She graduated from the Midwifery and nursing school at Siriraj Hospital in B.E 2459 (A.D 1916). In [...]