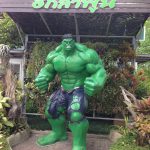 I have taken many roadtrips when travelling in Thailand. Each town and province in Thailand are connected through a series of highways. The highways in Thailand are not like those found in other countries. Here, there are traffic lights and shops along the way. It is only within the town of Bangkok via the paid [...] 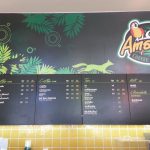 Cafe Amazon provide similar food and drinks like Starbucks and Coffee Bean but at half the price. Usually when travelling along the highways in Thailand, there would be large petrol station stops in between which you would also find 7 Eleven, clean washrooms and occasionally Cafe Amazon. Cafe Amazon does not have their own menu [...]